“To try it is to love it! This is what companies who use our PolyWorks® software, such as Aerem and MSL Métrologie, tell us on a daily basis", proudly explains Thibault Hehlen, Commercial Manager of PolyWorks Europa, the European subsidiary of InnovMetric

From controlling unit parts at the sheet-metal-works outlet, on the one hand, to controls and adjustments of mounted assemblies, on the other, Aerem and its partner MSL Métrologie sometimes work together. For example, the controls performed by MSL can be useful to Aerem, as the answers to one company’s issues may help solve the others’. However, one common characteristic facilitates data exchange: the use of PolyWorks, a 3D metrology software platform developed by InnovMetric, a Quebec-based company. 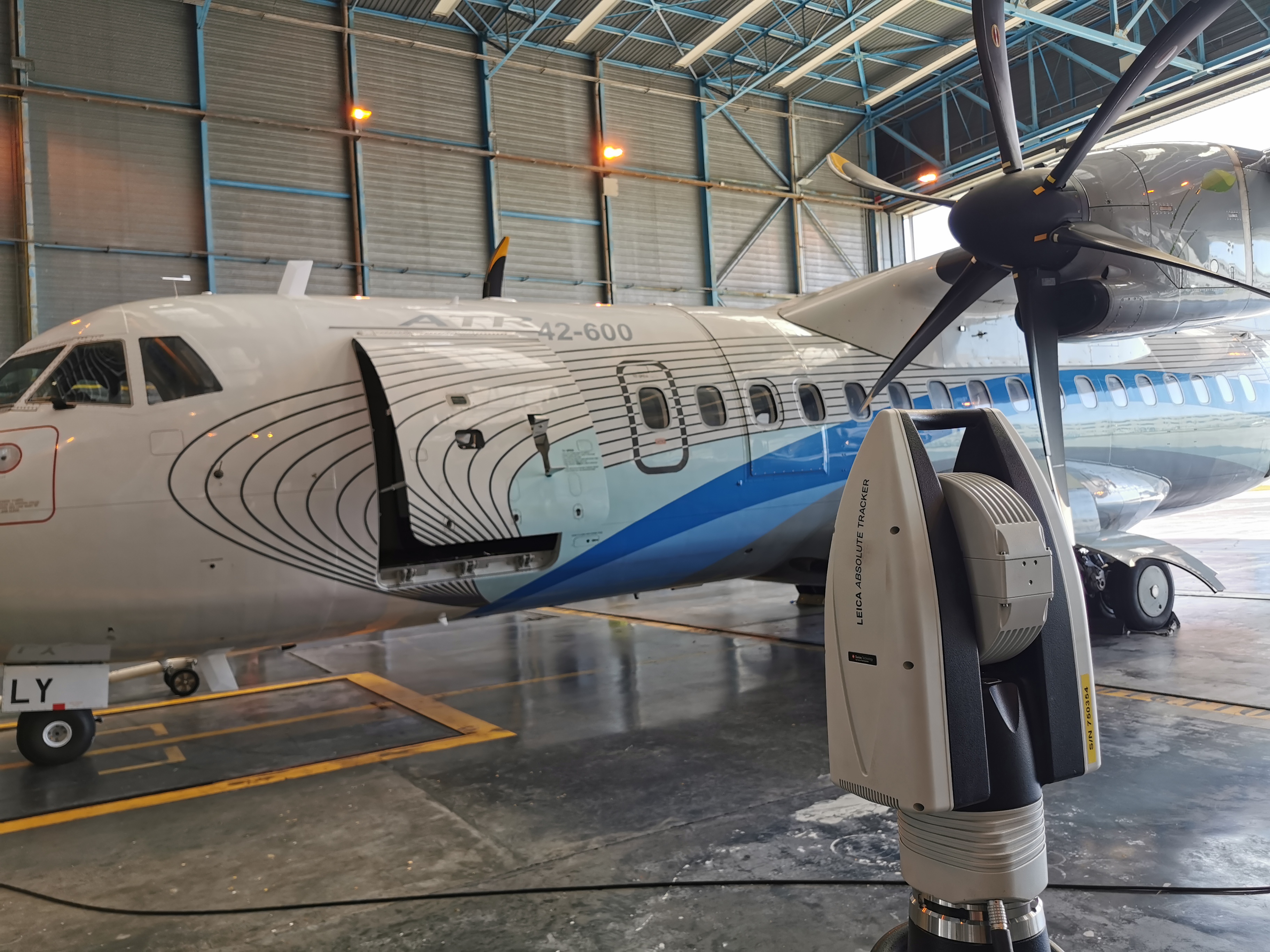 Aerem moved to their new premises in 2019. During this relocation, they had planned to retrofit their measuring instruments and review the software component.

“We chose PolyWorks at that time because we wanted to use the same software for all our equipment,” says Vincent Renaud, Methods and Product Quality Control Officer at Aerem. He continues, “ PolyWorks is a universal software platform that can control our CMM, laser tracker, and measuring arm. With this solution, we appreciate being able to quickly switch from CMM-based measuring to portable-arm based measuring, for example. On a few occasions, we even combined two measuring instruments by coupling an arm in the tracker’s pin. Our partners at MSL Métrologie, long time users of PolyWorks, confirmed our software choice.” He and his team received two types of training on the software: more general training on how to use the tool and another more specific training on measuring using a CMM type of equipment.

The software’s user-friendliness and access to plugins for different instruments, at no additional cost, are other factors that helped convince Aerem, along with the technical support which is, according to Vincent Renaud, efficient and attentive to requests. “Another positive point is the development of new applications. For example, we recently adopted ReportLoop, which offers the possibility of sending data dynamically to Microsoft Excel. We also like the PolyWorks|Talisman™ application that enables us to replicate the PC display, a feature not offered by competitors,” says Aerem’s Methods and Product Quality Control Officer.

“At MSL Métrologie, we have been using PolyWorks since the company was founded five years ago,” says Benoît Rotereau, founder of MSL Métrologie. “As specialists in three-dimensional measurement, we also use other software, but we particularly appreciate the follow-up and support provided by PolyWorks Europa, with the possibility of getting answers even outside regular hours due to the location of support teams worldwide. Above all, thanks to plugins, PolyWorks is compatible with our park of mobile and fixed technologies such as laser trackers, arms, CMMs, and more, which is not the case with other software that we sometimes have to use. The solution’s modern, user-friendly, and intuitive interface – especially in its 2020 version – is also highly appreciated, as are its advanced features.”

“For the InnovMetric group, service is an essential element,” states Thibault Hehlen, Commercial Manager of PolyWorks Europa. « The company will not hesitate to claim that it has taken technical support to an unprecedented level in its market,” he explains. Together with its network of partners, InnovMetric has a technical support team with extensive experience in industrial metrology, product engineering, and manufacturing, which is made up of more than 150 application specialists speaking 20 different languages and directly supporting users in 43 countries. Beyond traditional software support, its experts are also able to provide specific and tailored answers to the issues entrusted to them. “From providing quality support to finding answers on short notice or even developing custom macros to solve specific issues – which can lead to future improvements to the software – service is one of the company's priorities,” adds Hehlen. 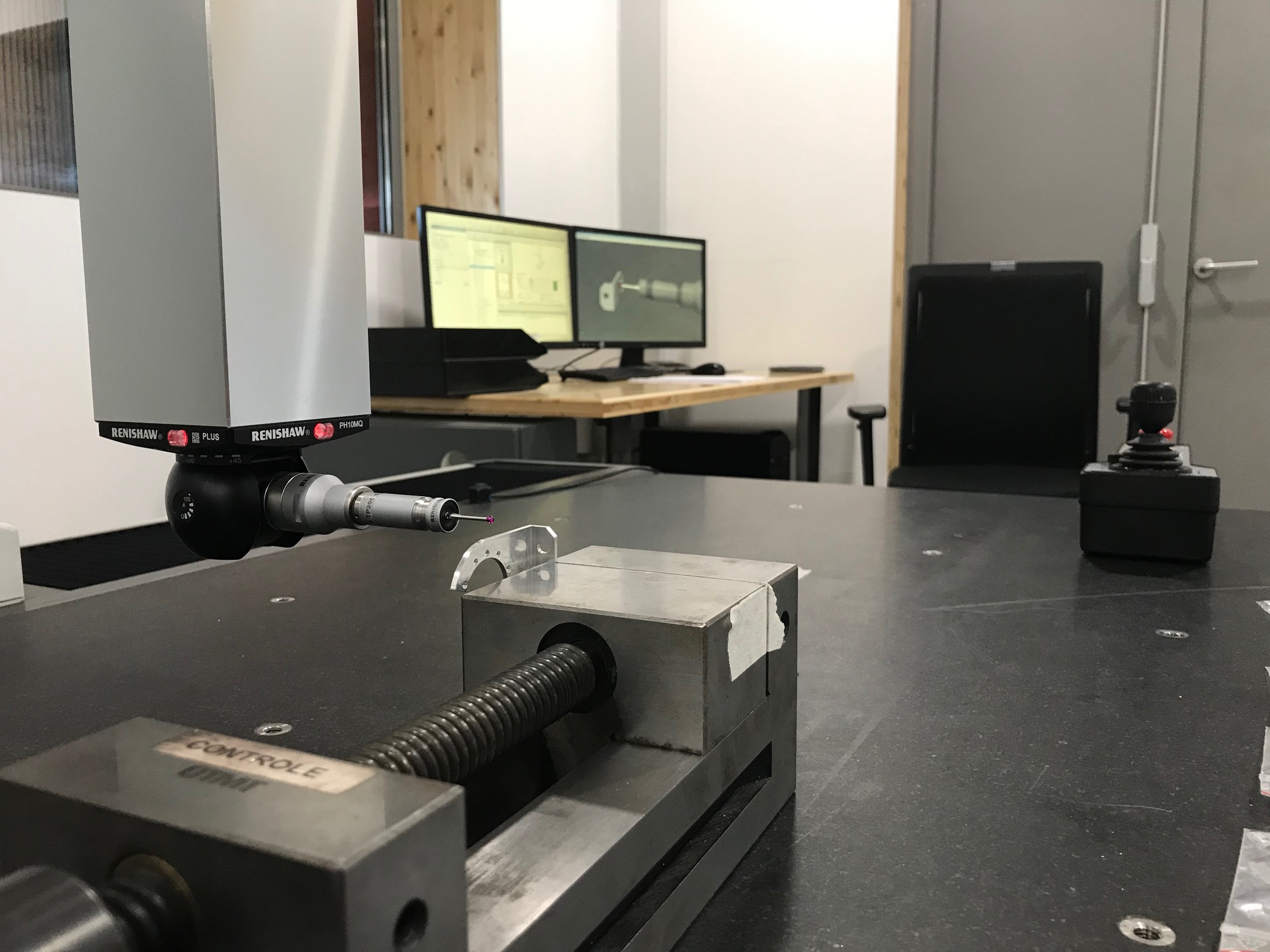 Aerem designs and manufactures assembly and maintenance tools, as well as mechanical and fluidic test benches, for the aeronautics, aerospace, and pharmaceutical industries. Founded in 1985 as a spin-off from Alcatel Espace and established as a cooperative, the SCOP, Aerem recently constructed a new futuristic-looking energy-plus factory in Pujaudran, in the Gers department, where it hosts MSL Métrologie, a supplier specializing in three-dimensional measurement.

“At MSL Métrologie, our entire team is trained on PolyWorks, a solution that is both universal and user friendly. We believe PolyWorks is set to become the must-have software in the field of 3D metrology,”

The referenced media source is missing and needs to be re-embedded. 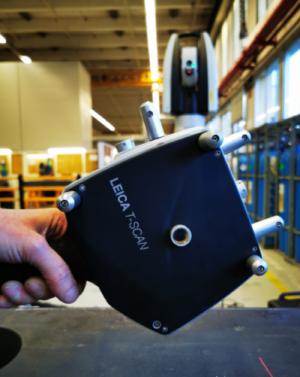 Founded in 2015 and located in Aerem's facilities, MSL Métrologie (for Mesure et Scan Laser) offers three-dimensional measurement services on industrial sites in France and abroad, based on several years of experience with large aeronautics and aerospace companies. Specializing in the control of parts, assemblies, or tools (prototype or series) through the use of mobile and fixed technologies, including laser trackers, arms, and CMMs, the company supports its customers in their search for custom solutions (tolerancing, engineering and design department, reverse engineering, automation, and more). 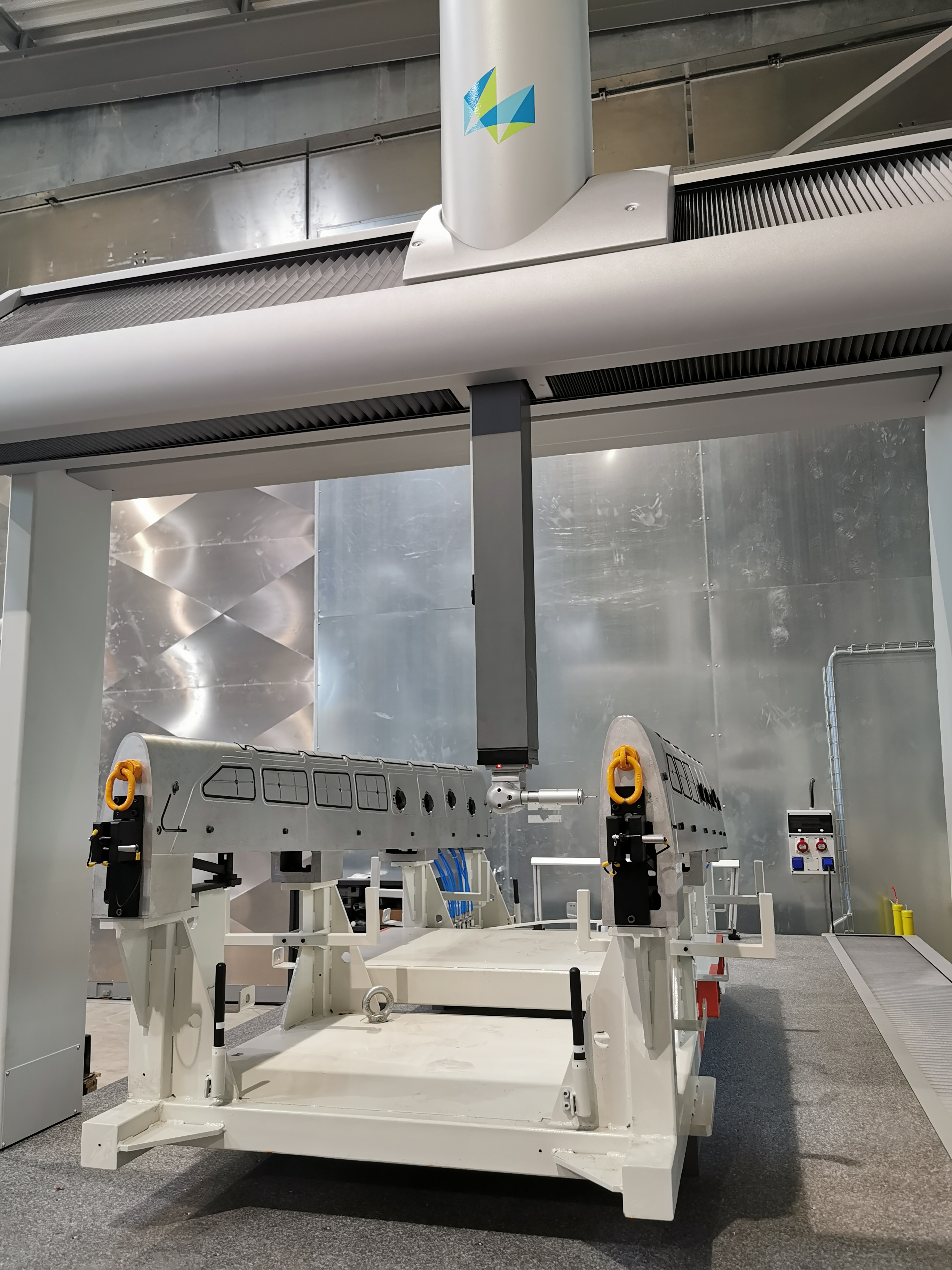